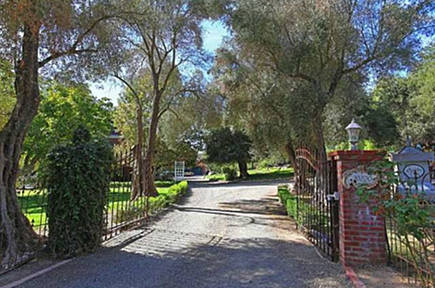 The Betty Crocker Estate was for sale.  Yes, that Betty Crocker. But how could that be? We all thought she was a fictional person. But a carved iron-gated driveway leads to the three bedroom, three bath home near San Diego that formerly belonged to Agnes White — a.k.a Betty Crocker. 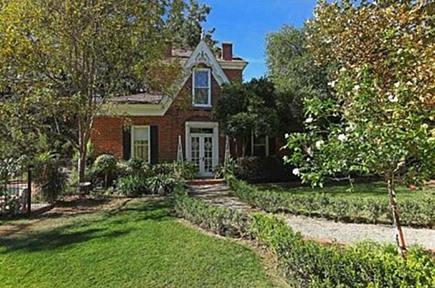 The Victorian Gothic Revival brick home was listed for $1,295,000. It sits on 8 acres and features olive trees, ancient oaks and a running stream. 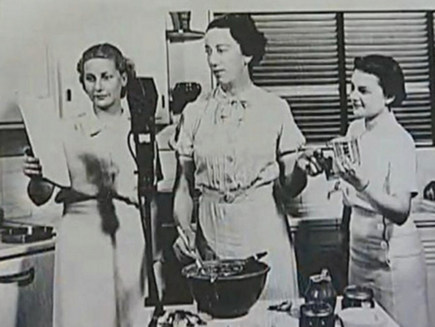 The name Betty Crocker was invented in 1921 by combining the warm and friendly sounding “Betty” with the surname of William Crocker, a retired Washburn Crosby Co. (now General Mills) executive.  Her trademark signature came from a contest won by a company secretary. 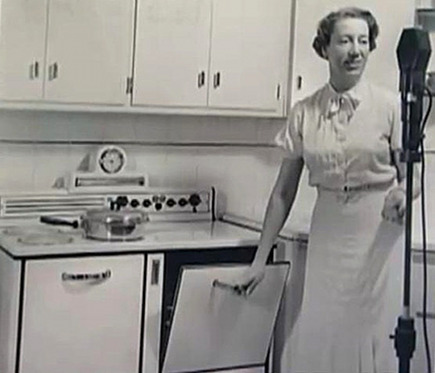 The Betty Crocker persona was created as a way to personalize responses to the thousands of baking questions General Mills received each year. Her voice was heard when the nation’s first cooking show, The Betty Crocker School of Air, hit the airwaves in 1924. The show featured 13 different “Betty” actresses working from radio stations across the country and ran for 24 years.

From the looks of these photos, some real cooking was done along with broadcasting. Agnes White was one of the actresses who portrayed Betty Crocker. In 1941, she and her husband moved into the 1883 San Diego home. She lived there until her death at age 84 in 1979. 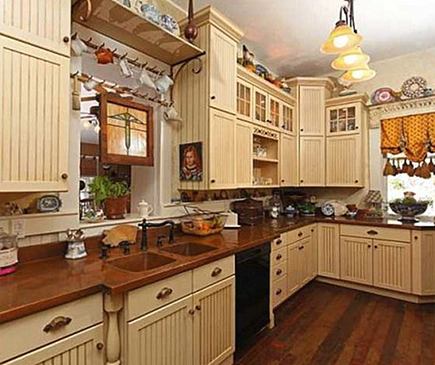 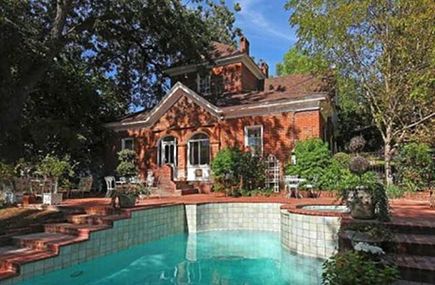 In addition to the 3,200 sq. ft. living space there is a massive stone-walled barn with 20 foot rafters, a solarium and pool.

This short video is of Agnes White appearing as Betty Crocker.